Demo will take a while to load the first time.

Uppercase and lowercase should be correctly identified. The following should all return 'A' with the highest probability: 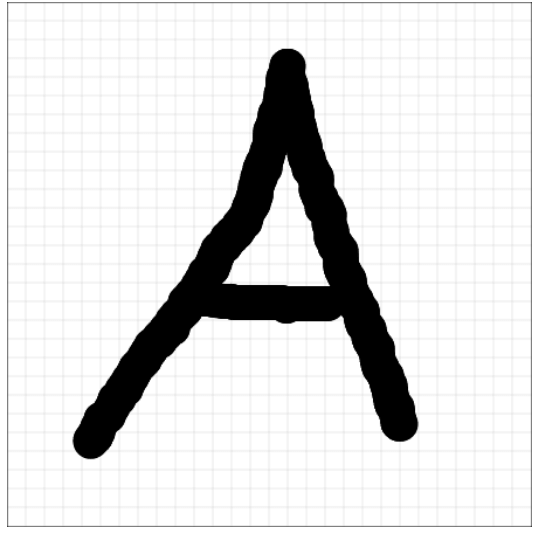 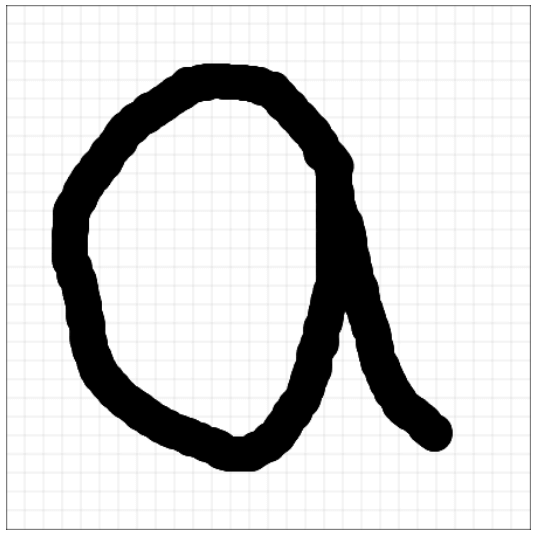 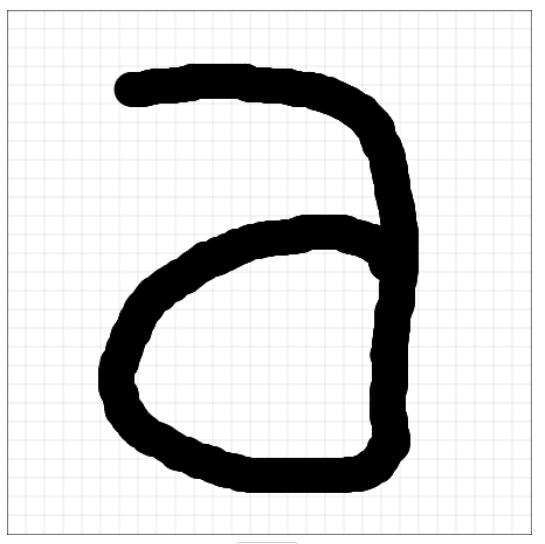 For best performance, draw large, centered letters. The following did not return 'A' because they weren't large enough/centered: 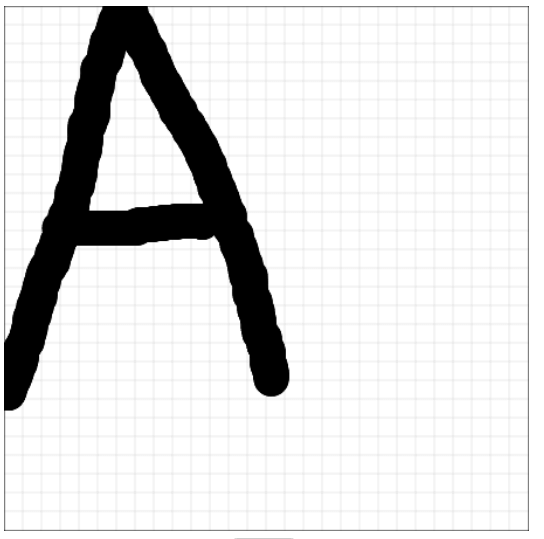 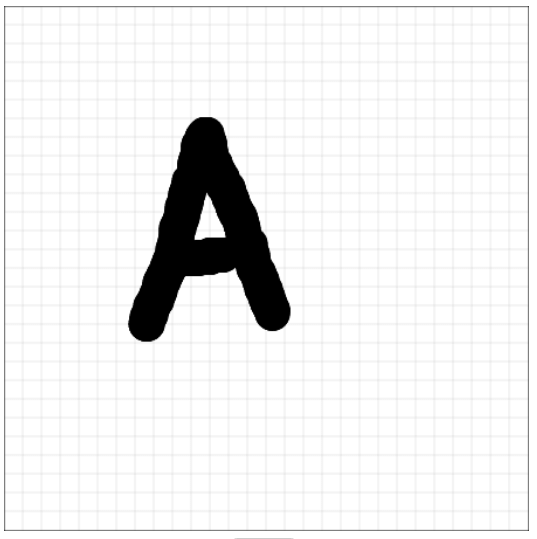 The training set will need more data augmentation before it can correctly classify letters that are rotated/translated/scaled.

The layers are organized as: